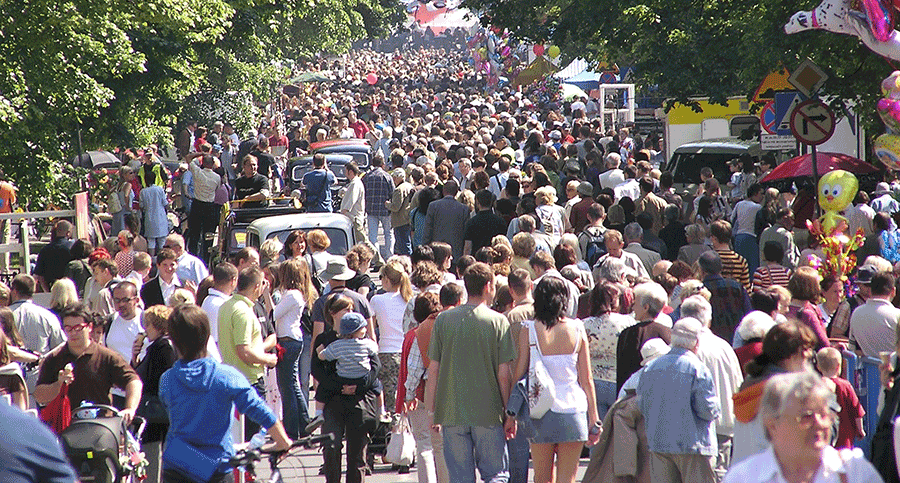 While cord cutting across linear pay TV services accelerated to record levels in the third quarter, the subscriber metrics appear nearly offset by the dimes-for-dollars business of virtual MVPDs.

Amid increasing competitive pressure from OTT services and a bit of disruption from the hurricane season, Niknam and other analysts believe that Dish Network once again experienced big customer losses for its satellite TV service.

The analyst estimated that AT&T’s combined losses of 385,000 across DirecTV satellite and U-verse TV accounted for 38% of pay TV’s losses in the third quarter. He also estimated that Dish, combined with Comcast’s reported loss of 125,000 video users, will account for 40%. This would mean Dish lost at least 300,000 linear users in the third quarter.

Simultaneously, he suggested that AT&T’s reported gain of 296,000 DirecTV Now users represented 33% of the total gains for the vMVPD sector, which also includes Sling TV, Hulu Live, YouTube TV and Sony PlayStation Vue, among others.

Niknam suggested that vMVPDs will continue growing, but not fast enough.

“Looking forward, our estimates imply sustained quarterly linear subscriber losses of [around 1 million users] in 2018 onwards, with OTT gains not enough to offset this,” he said.

Finally, Niknam suggested that margins for linear services are three times those of OTT-based services. This will have a notably significant impact for AT&T’s bottom line, he said.

“The ongoing transition and mix shift from linear to OTT is a difficult one for AT&T to manage,” Niknam added.