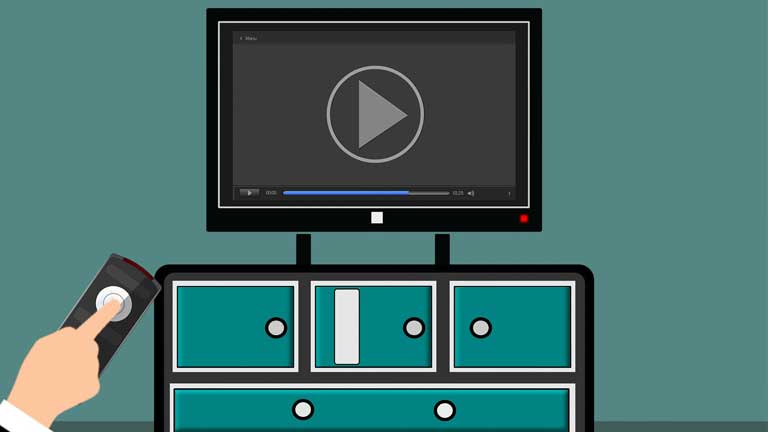 The growth of streaming TV shows no signs of stopping. More and more people are discovering that it actually provides better TV for less money.

When American’s first saw cable TV the quality and variety was so great that everyone had to have it. Then satellite TV became available and we had even more options. Companies that installed TV antennas have mostly gone out of business.

The cost of providing this kind of service limited the providers to just a few companies. Cable companies did exclusive deals with cities and villages that limited competition. As they grew they started to act like monopolies.

Like so many American companies the stockholders were valued more than the customers. They demanded more and more money and the cost of TV continued to grow. A service that we used to get for free from a TV antenna now costs an average of $100/mo.

Meanwhile the Internet grew to the point where virtually everyone had a high speed Internet connection. Phone service over the Internet became available. Combined with cell phones, these new technologies have made the old phone companies irrelevant.

In 2014 Dish struck deals with cable channel owners A&E Networks, The Walt Disney Company and Scripps Network Interactive that included OTT distribution rights. Dish Network chairman Charlie Ergen said they were planning to launch their OTT service by the end of the year.

He said cable and satellite were mature businesses. “You can’t just go back every day and say I’m going to raise my rates to make my budget”. In January 2015 Sling TV was introduced at the Consumer Electronics Show. DishWorld was rebranded as Sling International.

Cable and satellite companies kept acting like monopolies. Their business model was low promotional pricing to start, followed by multiple rounds of jacking the price up. Customer service was terrible. In 2017 Comcast was the most hated company in America according to 24/7 Wall Street.

In Q2 of 2019 Comcast, AT&T and Charter lost 1.25 million pay TV customers – a 5.5% drop. “With Comcast’s, AT&T’s and Charter’s [second quarter] earnings in the books, the early read on traditional cord-cutting is freaking ugly,” said Michael Nathanson of firm MoffettNathanson.

According to data from Convergence Research Group, 36% of homes didn’t pay for regular TV at the end of 2019. They estimate that the number will grow to 42% in 2020, and finally to a majority of 54% in 2022. So in less than two years, we could finally see a market where cable is in the minority. Cable companies have been trying to compensate by raising their rates on Internet service. But satellite companies do not have that option.

TV streaming has matured to the point where it is easy, reliable and less expensive. The only thing preventing most people from cutting the cord is lack of knowledge. That is where we come in. The Cord Cutter has been helping clients drop cable and satellite TV since 2013.